The impact of EVFTA on the shrimp industry

Although raw shrimp prices in July 2019 tended to drop sharply with both tiger shrimp and white leg shrimp due to the current low export orders. But in the coming time, Vietnam’s shrimp industry is expected to recover its export to the market thanks to the positive impact of the EVFTA Agreement.

The Department of Agricultural Product Processing and Development (Ministry of Agriculture and Rural Development) said that the price of raw shrimp in July 2019 tended to fall sharply. Both black tiger shrimp and white leg shrimp fell due to the current low number of export orders.

However, according to the Department of Processing and Market Development of Agricultural Products, in the coming time, Vietnam’s shrimp industry is expected to recover its export to this market. This is thanks to the positive impact of the Free Trade Agreement Vietnam – EU (EVFTA) signed in Hanoi on June 30, 2019. It is expected to be adopted by EU member states to officially take effect in the coming time.

Come and join ILDEX Vietnam 2020, to be held from 18 – 20 March 2020 at Saigon Exhibition and Convention Center (SECC), HCM City, to explore great business opportunities. Register to book your stand now!

BOOK YOUR STAND
Prev
Next 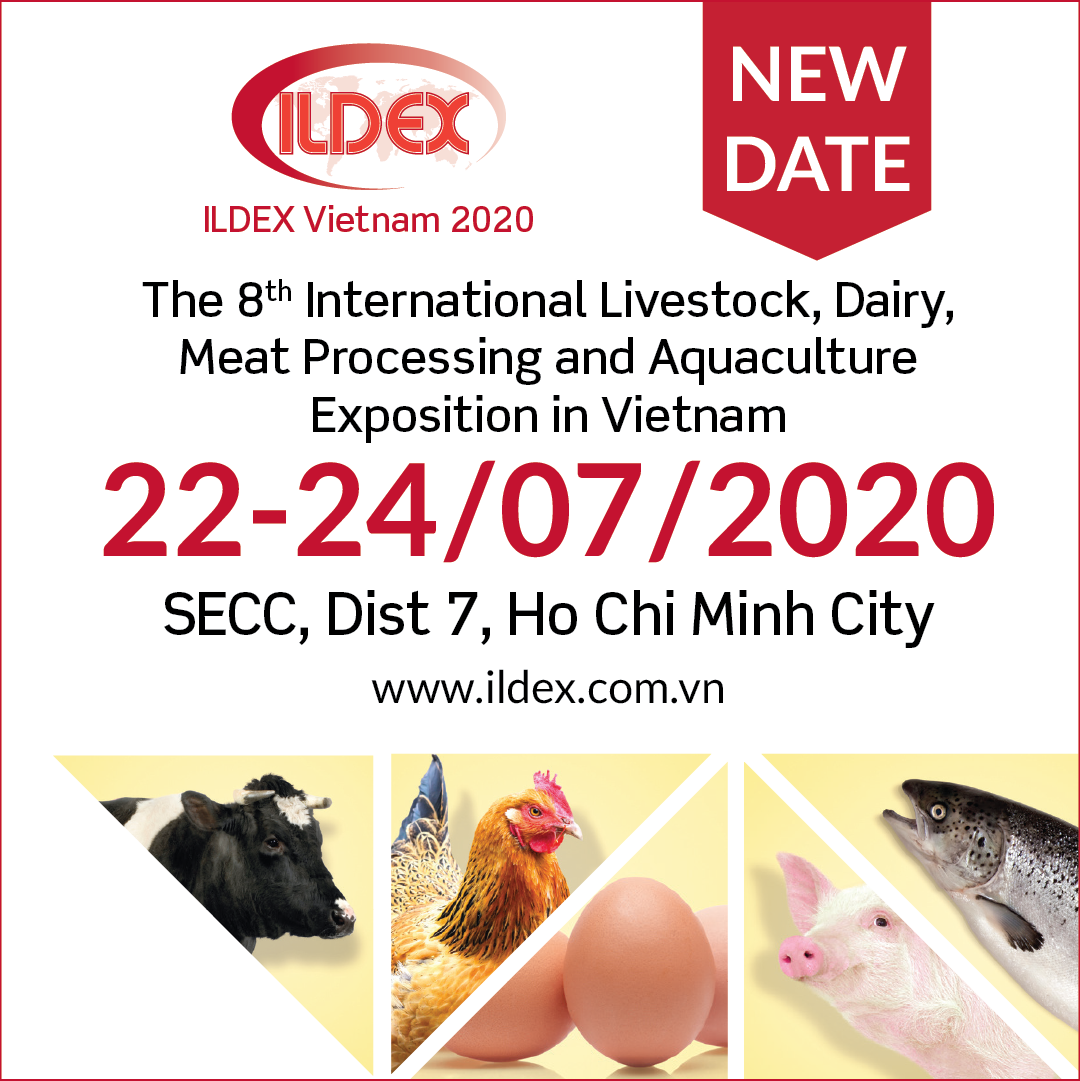