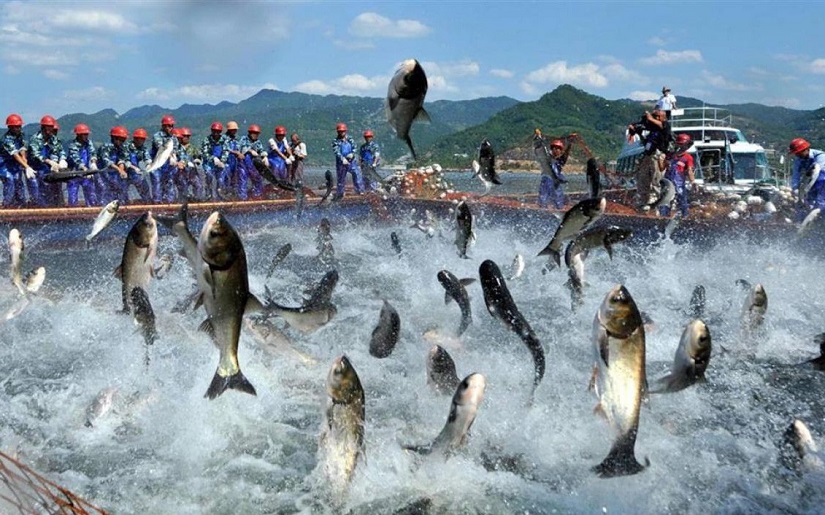 According to the General Statistics Office (Ministry of Planning and Investment), the first half of the year, production maintained a good growth, the growth rate of the value of the agriculture, forestry and fishery sector was estimated at 2.71% over the same period last year. Regarding export, according to the latest report of the Ministry of Agriculture and Rural Development, in the first 6 months, agricultural, forestry and fishery products export reached nearly 19.8 billion USD, up 2.2% over the same period last year.

At the preliminary meeting of the first 6 months of the Ministry of Agriculture and Rural Development, Mr. Nguyen Van Viet, Director of Planning Department (MARD) said: The first half of this year, MARD has opened a new market for many export productss, such as: Mango to America, England, Australia, mangosteen to China market … Besides, China and Vietnam have signed a Protocol to import milk and milk products into China.

Minister Nguyen Xuan Cuong said that in the difficult context, the second half of the year needs the common efforts of the whole industry, especially focusing on promoting and faster in the goods industry with a geographical balance.

“One is that we have to speed up and strengthen the forestry sector in general, including forestry products because of the opportunities. Besides, the field of boosting also include fisheries and aquaculture. Though world seafood prices are not high, there is still room to focus on development,” Minister Nguyen Xuan Cuong said.

According to Minister Cuong, the farming and livestock sector must also be accelerated in restructuring. The livestock industry should focus on all solutions to stop African swine flu; Along with that, it is necessary to accelerate poultry and big cattle and pay attention to sustainability factors.

CPTPP and EVFTA to livestock industry

Regarding the Comprehensive Partnership Agreement and Trans-Pacific Progress (CPTPP) and the Vietnam-EU Free Trade Agreement (EVFTA), Minister Cuong stated: These are agreements with great advantages including in terms of market, commodity group, technology, investment in general…

However, there are also challenges. “It is necessary to continue to organize good sectors, of which two groups of forestry and fishery products show potentials since these two groups account for a large proportion of the market of 2 FTAs. Non-tariff barriers have been created, this is indispensable for us to overcome. We must closely organize production to bring better quality, design, reasonable price together with the way of organizing modern commerce”, Minister Nguyen Xuan Cuong emphasized.

Come and join ILDEX Vietnam 2020, to be held from 18 – 20 March 2020 at Saigon Exhibition and Convention Center (SECC), HCM City, to explore great business opportunities. Register to book your stand now!

BOOK YOUR STAND
Next