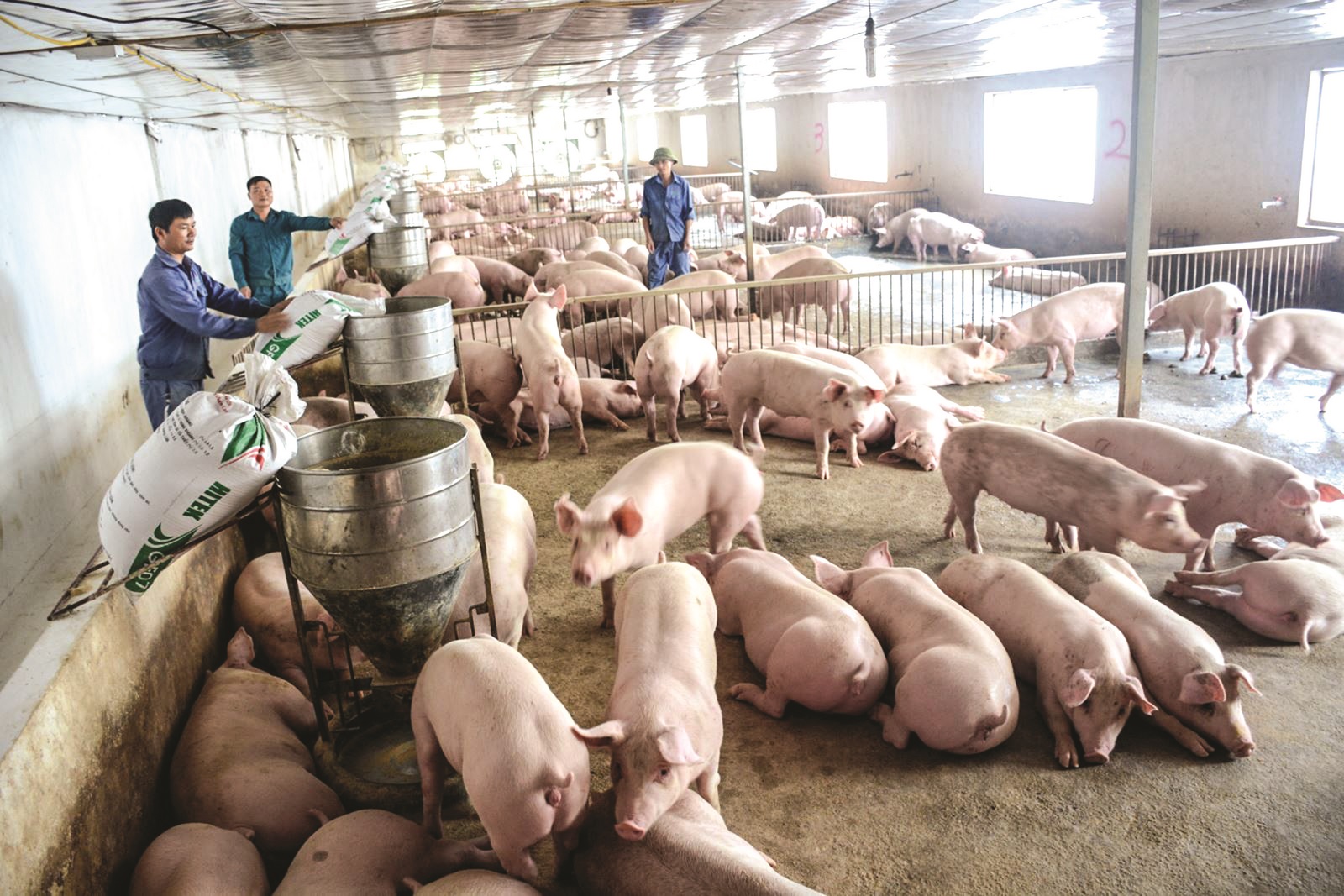 According to the Department of Livestock Production, by the end of June 2020, there were 9 provinces and cities having re-stock pig herds reaching over 100% compared to before the occurrence of African swine fever.

Specifically, Mr. Nguyen Van Trong, Deputy Director of the Department of Livestock Production, said that the statistics of restock of pig herds in the first 6 months of 2020 compared to December 31, 2018 showed that group 1 had 9 provinces and cities repopulate pig herd, the increase of pig herd reaches over 100%, an average of 118.71% of the previous epidemic.

Particularly for the meat pigs, there are 15 large livestock enterprises according to Deputy Director of the Department of Livestock Production Nguyen Van Trong as of the end of June 2020 reaching over 4.16 million heads, an increase from January 1, 2019 before the occurrence. African swine cholera is 66.35%, an increase of 30.89% compared to 1/1/2020.